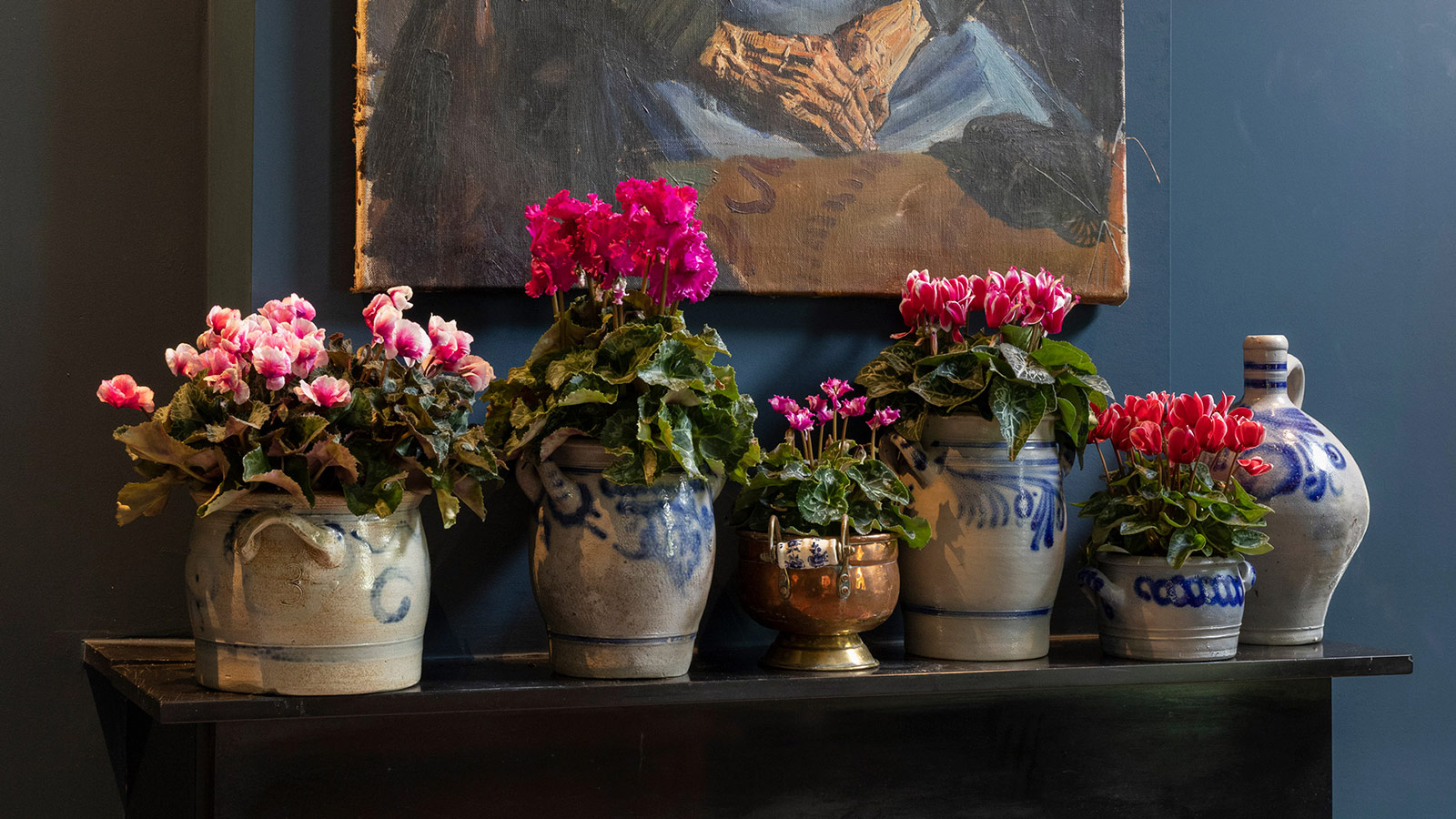 HOW IT ALL STARTED

The Cyclaam has a rich history that dates back to the 4th century BC. But from the 16th century onwards we find the Cyclaam on the European continent. Queen Elizabeth of England was so charmed by this charming little plant that she had it cultivated in her botanical gardens. 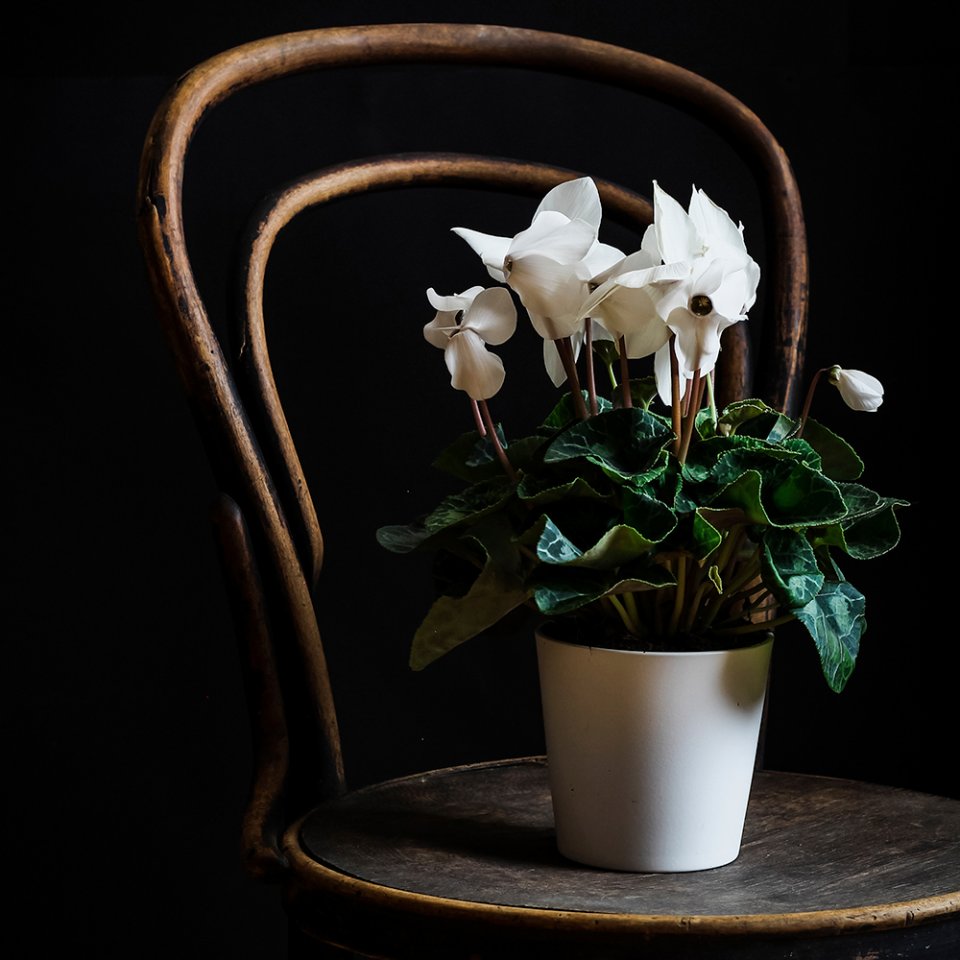 At the time, the Catholic Church regarded the Cyclaam as a symbol of Mary's blossoming heart. The dark spots on the leaf and the red part in the heart of a white Cyclaam flower recall the bleeding heart, the sorrow of Mary.

In the 18th century, the Cyclaam fell out of favour, was neglected and was only a plant for collectors. Until the 19th century, when Romanticism gained the upper hand. The Cyclaam was back and became associated with love and happiness. The present-day symbolic value of the Cyclaam stems from this 19th-century movement. We are happy!